From Web Summit to US Congress: How the Caucus on Black Innovation was born

A fortuitous meeting at Web Summit between Black Innovation Alliance founder Kelly Burton and US Congresswoman Stacey Plaskett led to the recent announcement of the Caucus on Black Innovation by the US House Democrats. In what promises to be a boon for founders and business owners of colour, the US […]

One of Tiktok’s biggest sensations gives his advice on how to harness the power of this platform. Michael Le is a social media dancing sensation with more than 50 million followers on TikTok. He now has sights set on gaming and esports. Whether your interests lie in marketing, or in […]

Web Summit returns as one of the key Earthshot nominators for 2023. But just what is Earthshot, and how is the sustainability prize shifting the mindset around radical eco-solutions? “The Earth is at a tipping point and we face a stark choice: either we continue as we are and irreparably […] 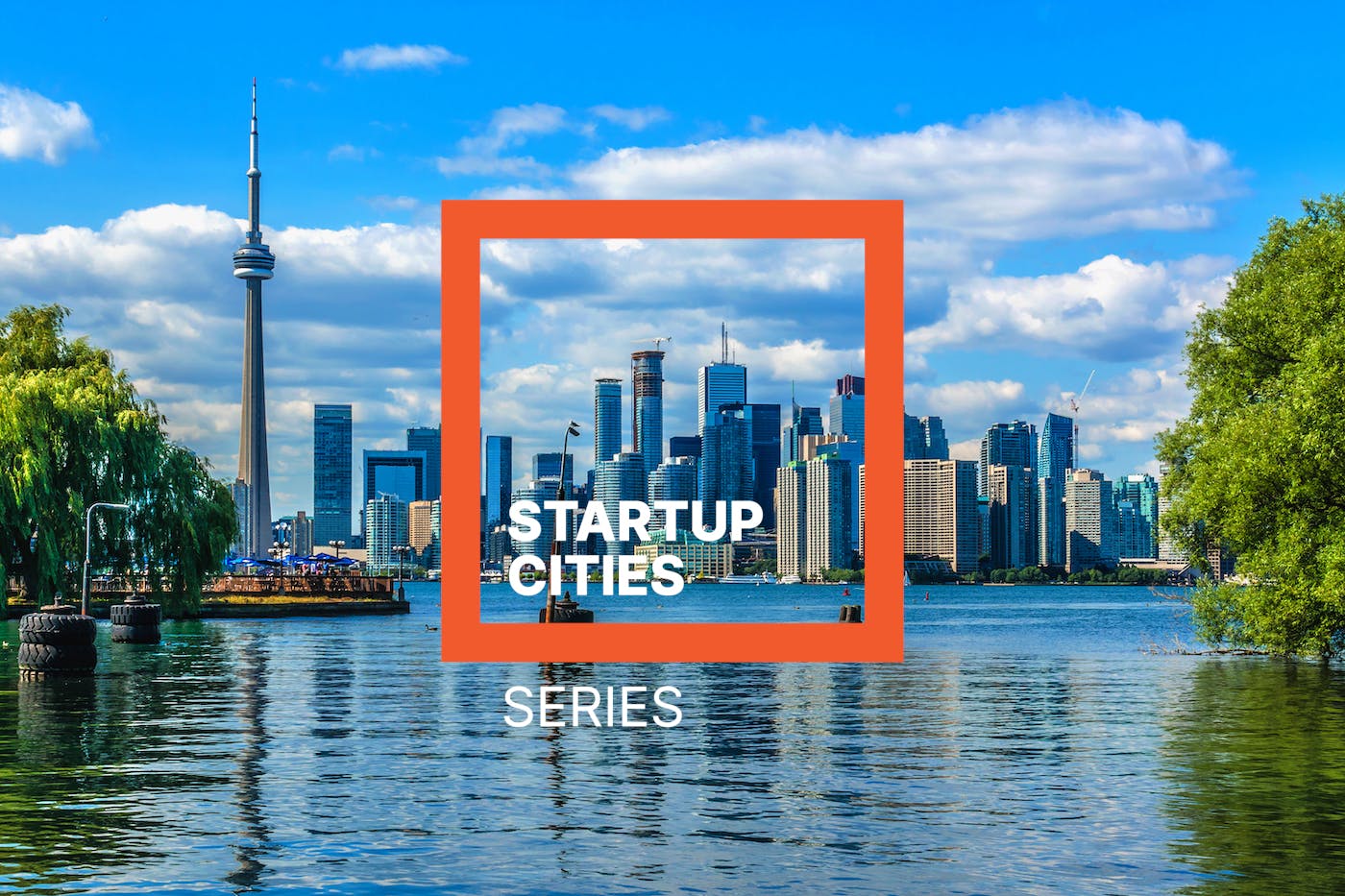 What you need to know about Toronto’s tech startup scene

We’ve gotten to know Canada’s startup capital pretty well over the years. What we’ve learned lends ‘Hollywood North’ even more of a shine. Here’s what you need to know about Toronto’s tech startup scene. What do Jim Carrey, Margaret Atwood and Drake have in common? Toronto. That’s not a punchline; […]

A climate scientist and an entrepreneur discuss why we need new scientific ideas to help fight climate change. Science has always been a vocation dominated by academics and traditionally trained scientists. But what if this is actually precluding many voices and ideas outside this narrow circle of influence from being […]